Plastic Prototype You Should Know in 2022

Plastic prototype is used to develop accurate physical models for plastic parts, assemblies, or other projects. It can also be used to create high-quality product prototypes that are self-explanatory of how a final end product would look like.
The simplest definition for rapid prototyping is the process of creating a three-dimensional solid model from any CAD design in just hours instead of weeks or even months. Often used by automotive designers and engineers, rapid prototyping allows the creation of early concept models to test form, fit, and function.

What is plastic prototype?

Plastic prototype is made by engineering plastic, such as polycarbonate, acrylic, POM, ABS, nylon, etc, it is used to prove design before mass production. It is a process that uses additive fabrication technology to create the physical representation of an object from computer-aided design (CAD) data. The normal process is CNC, 3D printing, Vacuum Casting, etc. The process of rapid prototyping starts with a CAD file that contains 3D polygonal data or wireframe-like surfaces. This model is sliced into hundreds to thousands of horizontal sections, called layers. The system then builds the model by adding material layer by layer until the physical part is created.
Depending on the type of rapid prototyping process, objects can be modeled in almost any size and shape and produced as finished goods ready for use or as precision components requiring additional machining and finishing.
Rapid prototyping describes a group of processes used to quickly fabricate a scale model using three-dimensional computer-aided design (CAD) data. These models can be functional, fit for light-duty use such as demonstration models, or they can be very close approximations of the final product, fit for use as master patterns for silicone rubber molds used to fabricate production parts. The Rapid Prototyping technology was created by Charles W. Hull in 1984.

What is the function of Rapid plastic prototyping?

Rapid prototyping enables manufacturers to produce multiple variations of a part quickly and easily, at costs effective enough that almost any conceivable design can be economically feasible. With rapid prototyping, you have the ability to experiment with designs until you have the ideal solution before committing to costly production tooling, which is not financially feasible if it means being stuck with some less-than-perfect tooling or trying out a new manufacturing process on your high volume products.
You’d even need an accurate drawing for a rapid prototype. You can turn a rendering or CAD drawing into a model, even if it is missing dimensions and doesn’t have all the features right yet.
Rapid prototyping has been used to create low-volume models from time to time because of its cost-effectiveness but is now being used as a way to cut costs on high-volume parts as well. The process allows designers and engineers to produce a single part that can be directly translated into a production piece using CNC machines and existing tooling processes. It is used frequently for automotive lighting prototype.

What you need to know about the accuracy of Plastic prototypes?

The accuracy that this process offers mainly lies in two factors: the ability to easily modify the design within the program before producing an actual physical model; and the use of computer numerical control (CNC) machining for creating master patterns.
The model created by the CNC machining process is called a ‘tooling master.’ This master pattern can be used to produce several replicas of the original part that are even more accurate than what the rapid prototype produced.

What you need to know about the cost of Plastic prototypes?

Rapid prototyping enables manufacturers to decrease product development time and costs, creating products that are certain to function as planned because they were designed on a computer first. Additionally, it allows designers and engineers unparalleled freedom in designing parts without having to worry about how difficult it would be to machine or manufacture those parts using traditional methods.
Another benefit of rapid prototyping is the ability for companies with limited budgets to experiment with different designs until they come up with one ideal solution before committing costly production tooling. This process can save time and money in the long run because it ensures that poorly designed parts do not end up getting made.
Using this method, companies are free to experiment with new designs without having to worry about investing a large amount of time and money into tooling that might get stuck producing less-than-ideal results if the initial design isn’t perfect.
It also gives designers the freedom to create complicated designs that would be nearly impossible with traditional manufacturing practices. 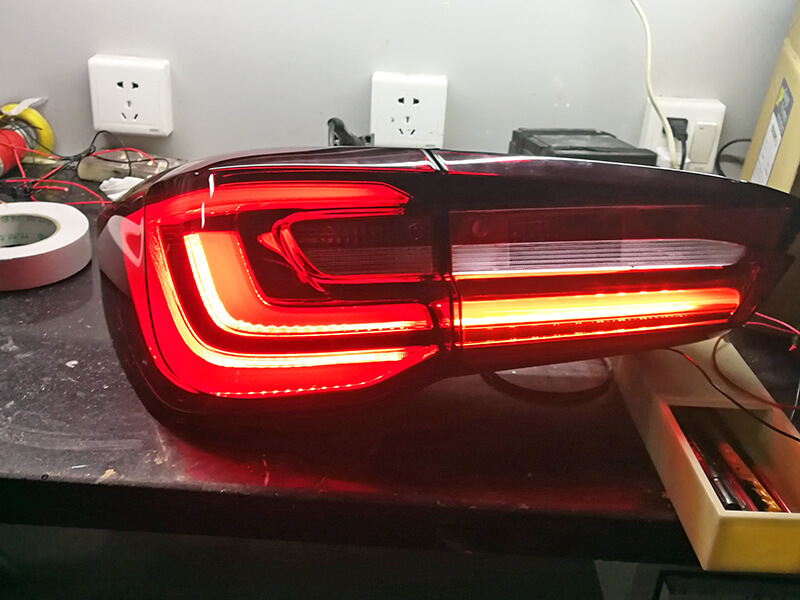 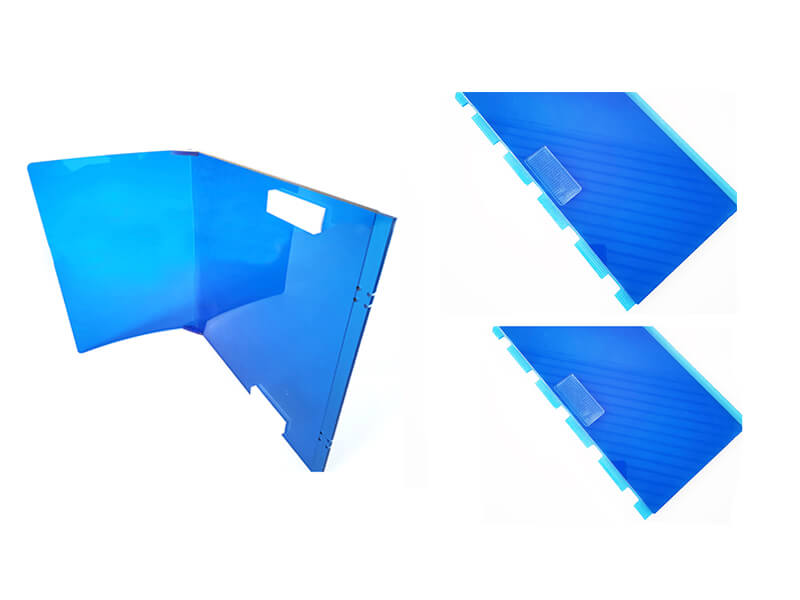 What you need to know about SLA Rapid prototyping?

Stereolithography is a process of making a 3D solid by using photosensitive resin and an ultraviolet laser as an exposing tool on a vat on photosensitive liquid monomer or oligimer.

Fused Deposition Modeling is an additive manufacturing technique for making models, prototypes, etc., from 3D CAD data. A material – typically plastic – is heated within a tank and then extruded from a nozzle onto a build platform.

The difference between these three processes mainly lies in the material used for the creation of models and how it is done. Each one has its own benefits and drawbacks, which are discussed below:

Stereolithography uses photopolymers that solidify when exposed to specific wavelengths of light like UV rays. The resin hardens into a very thin layer on top of the previous layer but will not stick to itself, allowing for horizontal movement with uniform thickness instead of using supports which can be difficult to remove and result in the finished piece having rough surfaces. The main drawback is that it takes time for the material to harden, which makes it more expensive.

These disadvantages are mitigated by speed, the accuracy of detail, and affordability. In this process, a laser beam traces cross-sections on a photocurable liquid resin layer after layer. A platform beneath can move upward or downward inside a vat filled with photopolymer liquid resin by accurately controlling a horizontal elevator located underneath the vat. Cross-sections of 3D objects are formed one layer at a time through ultraviolet light exposure from below on each liquid resin cross-sectional layer as the elevator moves downward step by step while creating parts from up until the final product is complete.

What you need to know about SLS Plastic prototype?

Selective Laser Sintering, also known as laser sintering, selective heat bonding, or direct metal laser sintering (DMLS), is a rapid prototyping technology that uses a high-power laser to fuse small particles of plastic, metal, or ceramic powders into 3D prototype parts one layer at a time. A significant drawback is the steep learning curve to develop successful models with this process, especially for complicated geometries, which can be mitigated but not eliminated by using CAD software to generate a tool path for additive manufacturing machines. As each layer of powder gets exposed to a focused laser beam inside an enclosed, it will then get melted and join previous melted material, which can then result in a single part.

The main advantage of the Selective Laser Sintering technique is that it allows for very complex geometries to be designed with minimal support structures as compared to other techniques since the material is already fused together as one piece from the previously printed layer. However, some post-processing might still be required after the job is complete before an end-use part is created.

Typically, Fused Deposition Modeling uses plastics like ABS or nylon to produce models that are inexpensive and easy to use. The drawbacks of this process include low accuracy for complicated geometries. It operates by extruding fine layers of molten material while it is building the model one layer at a time using thin strands of plastic filament after heating up while enclosed in an environment filled with heated air. A platform under the nozzle lowers each time before moving upward along with a new thin strand getting spooled on top of the previous thin strand, finally resulting in a completed model when the printing job is complete.

his kind of rapid prototyping production technique can be especially useful for companies who want to create models early in the design phase or for creating end-use parts that are functional in nature. The main advantage of Fused Deposition Modeling is its cost-effectiveness.

1 thought on “Plastic prototype you should know”

UVPLASTIC Material Technology Co., Ltd is a ONE-STOP SUPPLIER of Polycarbonate and Acrylic Sheets. Meantime, we provide INTEGRATED FABRICATION SOLUTION in the plastic field, established in 2003 in Suzhou, China.

Today, we are so honored to provide high-quality polycarbonate and acrylic sheets and superior fabrication service to more than 2000 clients from more than 40 countries in the world.